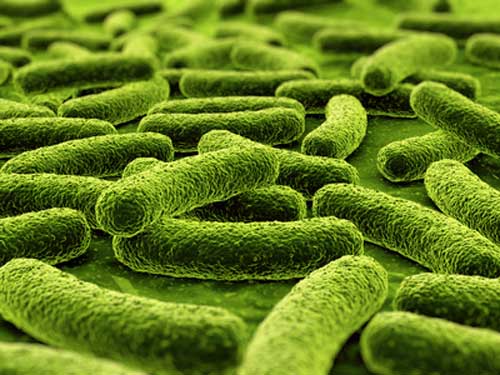 Anaerobic digestion, also called biomethanization, is a biological process that occurs in the absence of oxygen, in which, thanks to the action of several groups of bacteria, the organic matter decomposes, resulting in two main products: biogas and digestate.

Biogas is a fuel made up basically of methane (CH4) and carbon dioxide (CO2). Its high methane content (between 60-65%) gives it a high heat capacity, which makes it possible, after purification (remove water vapor and hydrogen sulfide), its use in boilers (if the production is small) and / or in cogeneration engines. The use of biogas in cogeneration engines allows to obtain electricity and heat, and the latter can be transformed into cooling refrigeration, should it be convenient.

The digestate is the by-product and can be used as fertilizer in the field after being subjected to a solid-liquid separation process and subsequent stabilization of the solid fraction (by composting) or other extraction procedures for minerals and substances through chemicals processes.

Unlike other renewable technologies, a biogas plant produces energy 24 hours a day, 365 days a year, and generates a positive and important social impact at the local level, as it provides a solution to the problem of waste management, and to the emission of greenhouse gases that a inefficient management of the waste produces.

Freely released methane is a relatively potent greenhouse gas that contributes to global warming. In an average time of 100 years each kg of methane heats the Earth 21 times more than the same mass of CO2. For this reason in the controlled production and combustion of methane gas, the greenhouse effect is minimized considerably, by avoiding its emission into the atmosphere.